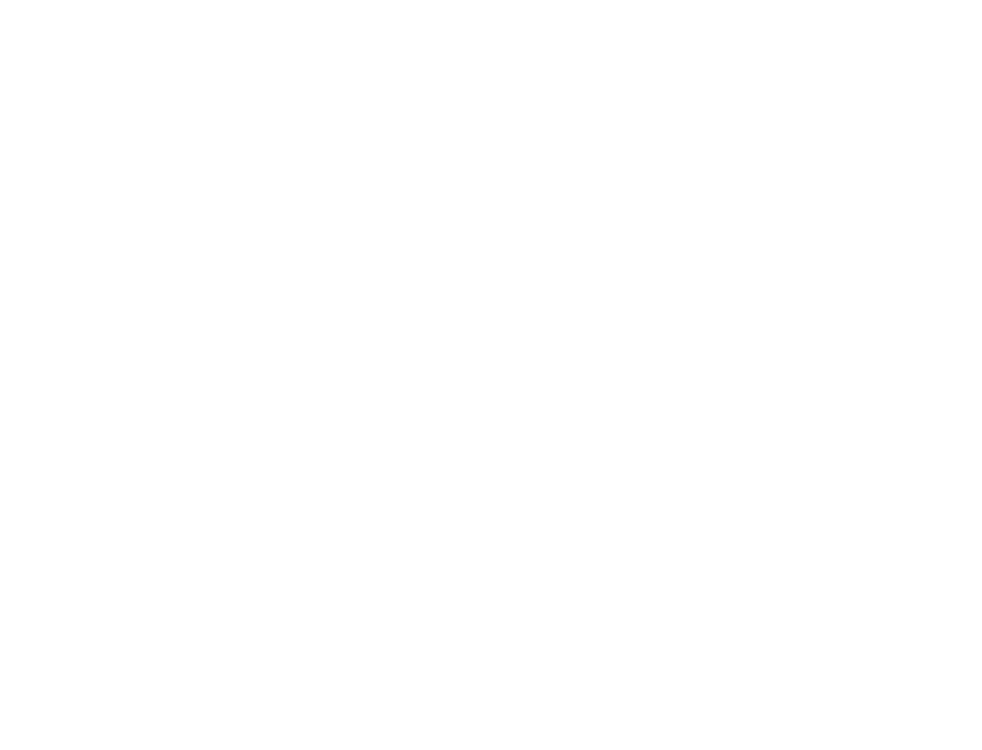 No one likes to feel vulnerable.

When I think of feeling vulnerable, I think about my senior thesis paper in college. I spent a semester pouring over information and forming my own opinion. Then I wrote a the paper, only to submit it and have it torn apart by my professor and a small committee.

No one likes to hear all the things that someone thought you did wrong. It is scary. You feel so exposed. You feel vulnerable.

When I think about vulnerability I think about the decision to get married and deciding that you would expose your innermost self to someone, for the rest of your life, and be willing to let them be part of you; all your strengths and most scarily your weaknesses. Letting someone have front row to all your faults.

We think of vulnerable as a feeling. We say things like, I feel so vulnerable.

Yes vulnerable can be a feeling. But I want to argue that it is mostly a belief that you have about yourself.

Capable of being physically or emotionally wounded. And:

Open to attack or damage.

I only want to look at the emotional part. So by this definition, you can only feel vulnerable if you believe you are capable of being emotionally wounded or attacked.

And you can only be emotionally wounded or attacked if you are giving someone else power over your emotions.

Meaning, I could have only felt vulnerable during my senior thesis project if I believed that the words of criticism my professor threw at me meant something about me as a person and I took them personally. If I made it mean that I was “worth less” because of my writing and research.

I can only feel vulnerable in my marriage if I give my husband power over me emotionally. If when he sees my weaknesses, I let that mean something about my worth.

Once I keep all the control over how I feel about myself, I can never actually feel capable of being emotionally wounded by someone else. The only person that can wound me is me; by allowing my beliefs about what others say to harm me.

Really we are never vulnerable to the world or to someone else. We are only afraid of what we may think of ourselves when we show the world who we are. 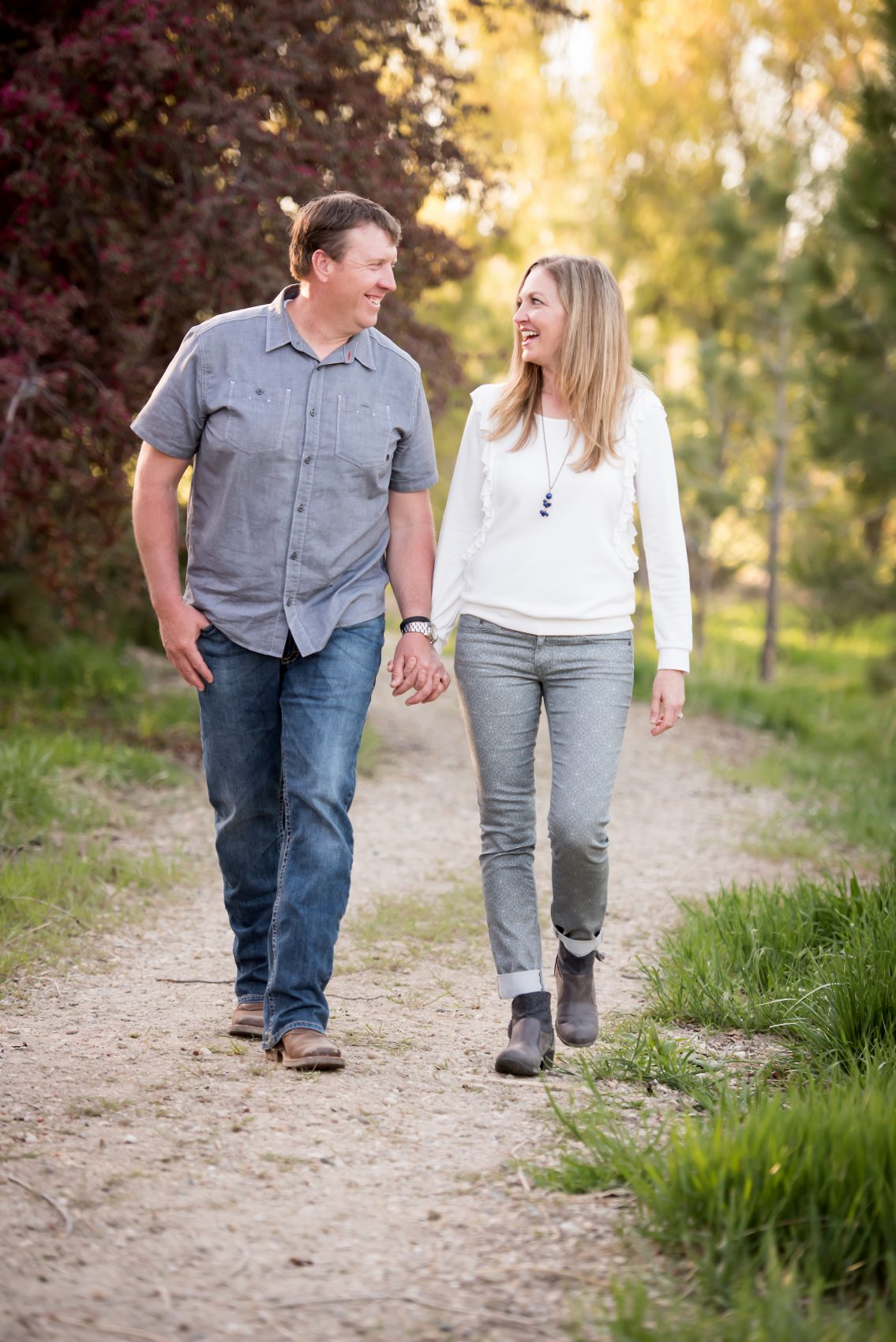 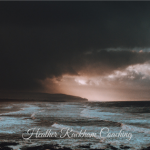 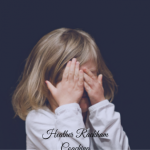